Mary Burt is a native of Stanly County and has been a full time broker since 2001. Mary Burt is a graduate of Wingate University and has an Associates degree in Interior Design. Upon receiving that degree she worked for the Capel Rug Co. in the National Sales Dept and then moved on to their High Point Showroom where she was the manager. During her time there she was named the highest selling showroom in the nation. She has been married to Lee Allen for 29 years and they opened RE/MAX Town and Country in 2006 in Albemarle, the county seat. She then became a Mom to two children, Meredith & Jackson, and was the membership director for the Stanly County Chamber of Commerce.  In 2009 Lee and Mary's office was named the Brokerage of the year by RE/MAX for the Carolinas Region. Their office has also been named on the "Reader's Choice Award" for the STANLY NEWS & PRESS list for real estate for numerous years. Their office is very involved in community with United Way, Rotary International and the Children's Miracle Network just to name a few.

In February 2020 RE/MAX Town & Country merged with RE/MAX Executive to provide the people of Stanly County with even more expertise, exposure, experience and energy.

Mary Burt loves American/local history, she teaches Sunday School (3-5 graders), sings in the choir, loves to travel when she can. 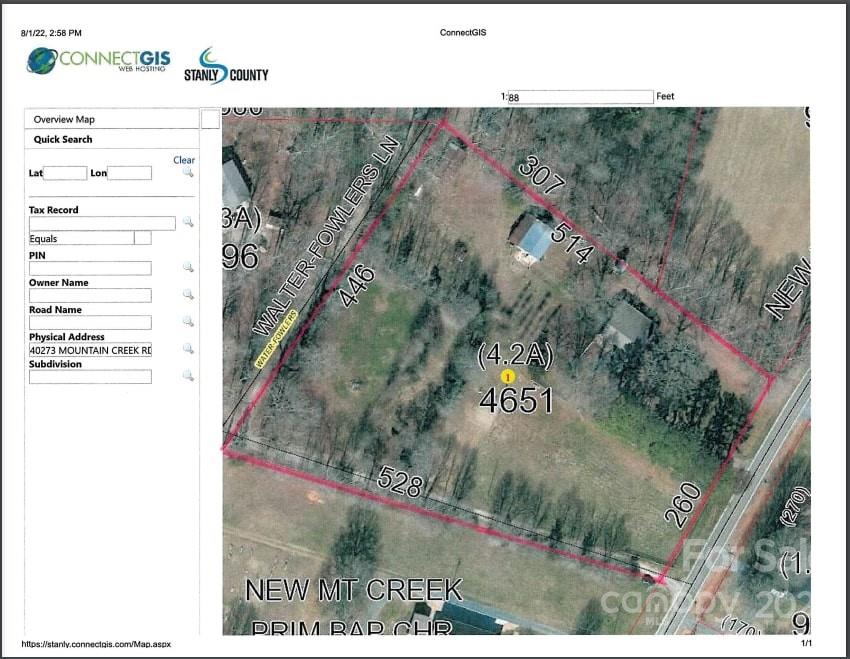 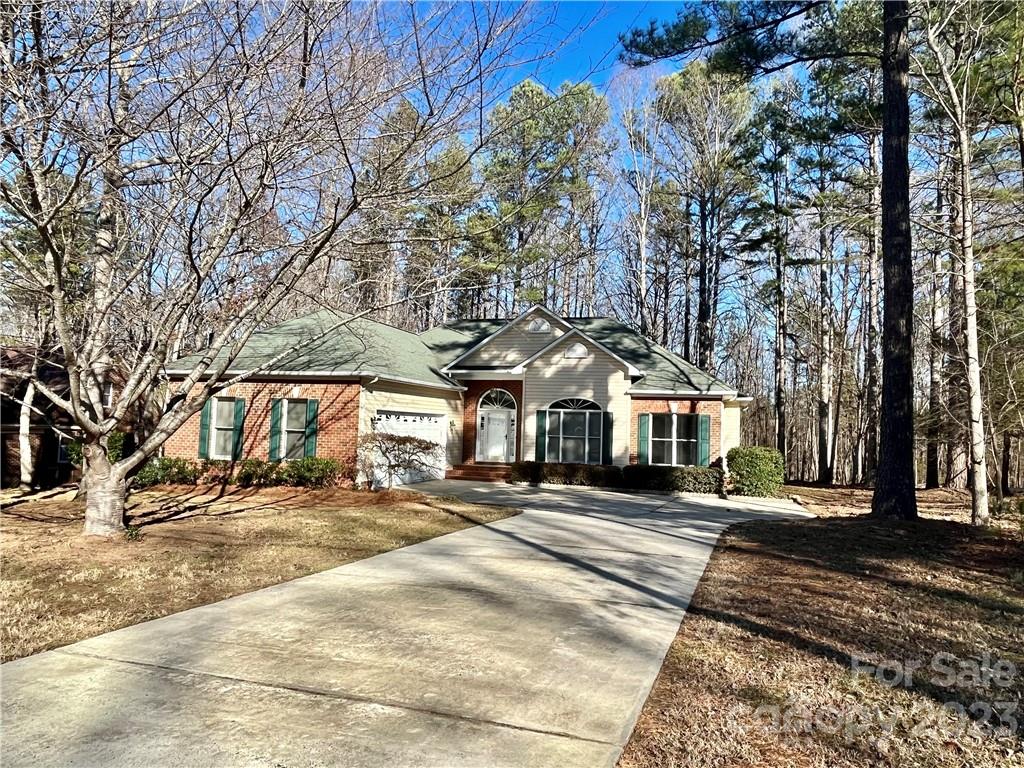 Send Me a Message!